Thiruvananthapuram, Jan 1 (IANS) "Uncommon Sense", a biographical film on architect Laurie Baker became the first Indian documentary ever to be selected to ArchDaily's yearly 'Architecture Documentaries to Watch' for 2017.

Filmed over three and a half years and directed by his grandson, Vineet Radhakrishnan, the social documentary covers Baker's remarkable life story. It also examines his pioneering socially and environmentally relevant building philosophies and how his radical, innovative ideas re-defined the role that an architect and architecture can and should play in society.

The curated ArchDaily documentary list includes a collection of the most critically acclaimed, popular and often under-represented films and documentaries that provoke, intrigue, inform and beguile.

Previous films that were featured include the Oscar-nominated "My Architect" on Louis Kahn, films by the BBC, Al Jazeera, and on some of the most famous architects in the world such as Frank Lloyd Wright, Rem Koolhaas, Norman Foster and Frank Gehry.

Born in Britain and one who did his professional education there, Baker, influenced by Mahatma Gandhi, came to India and worked for two decades trekking the Himalayas and its vicinity, helping the local people. During that time, he met his future wife, a medical professional and a Keralite.

But it was not until he reached the state capital in the early '60s that he turned into full-time architecture and etched a name for himself for low-cost housing till he passed away here at the age of 90 in 2007.

Every year, the prestigious and much anticipated list of 'Architecture Documentaries to Watch' is selected and published by ArchDaily, one of the most visited architecture websites worldwide with over 500,000 daily readers, 60,000 member architects worldwide and 160 million page views per month.

In the latest 2017 edition of the list, the film on Baker wrote itself into record books by becoming the first ever Indian film to find a place in the list.

Former U.S. President George W. Bush has made an embarrassing mistake in criticizing Russian President Vladimir Putin over his decision ...

WASHINGTON D.C.: The U.S. State Department has announced the launch of a new program to capture and analyze evidence of ... 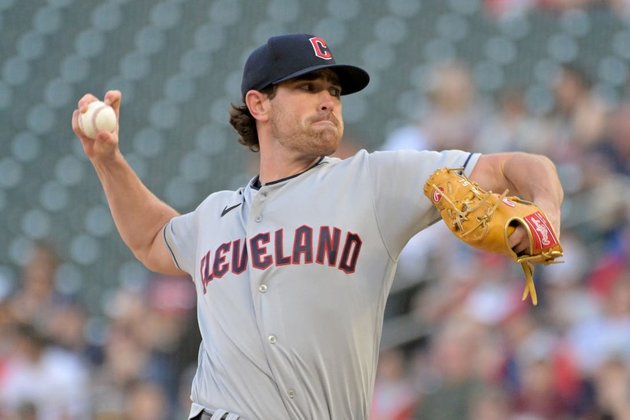 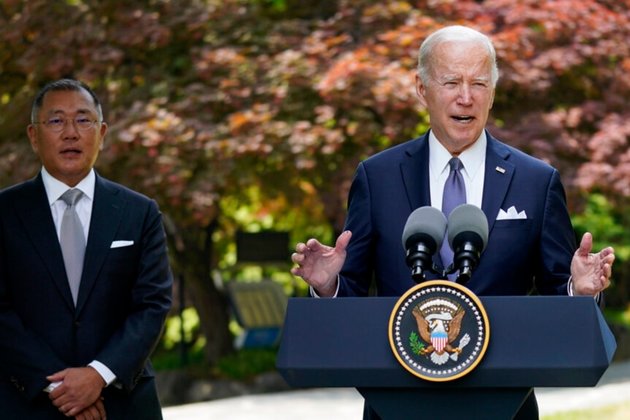 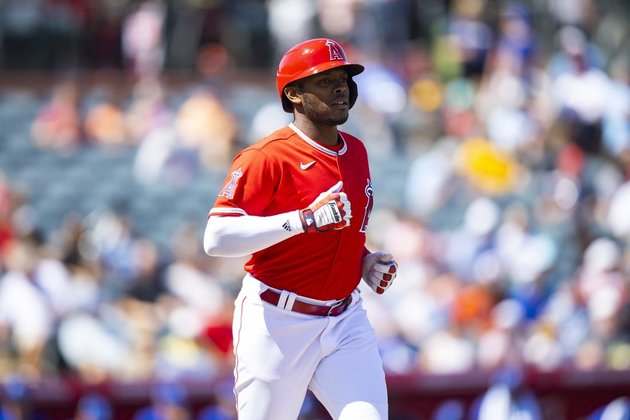 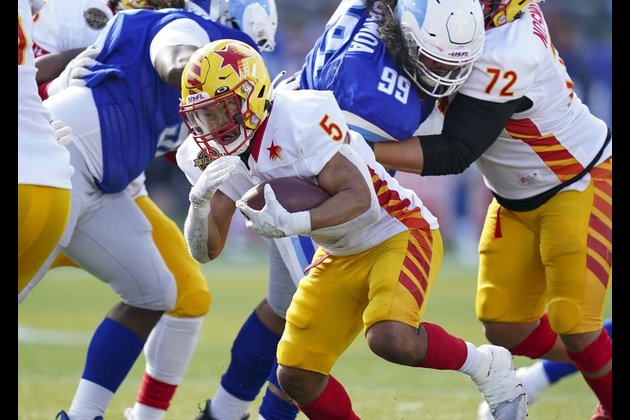 Matt Colburn II rushed for 140 yards and three touchdowns to lead the Philadelphia Stars to a 35-28 victory over ...

Tigers at Guardians postponed, to be made up July 14 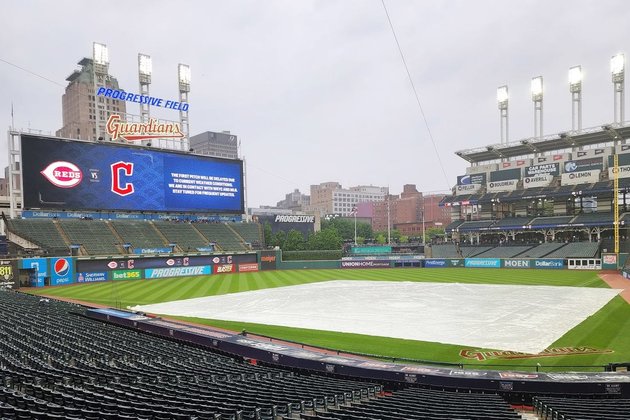 Saturday's game between the Guardians and Detroit Tigers was postponed due to inclement weather in Cleveland. The game will be ...