How Toni Morrison's legacy plays out in South Africa's universities 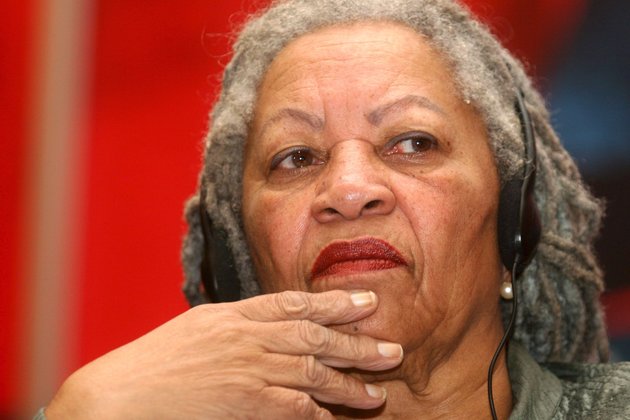 I first encountered Toni Morrison during my undergraduate years at Rhodes University in South Africa where her Pulitzer Prize-winning novel, Beloved (1987), was taught as part of an American Literature course.

It moved me in ways that no other academic account of transatlantic, African American slavery had. Beloved is set in the 19th century. It tells the story of a runaway slave who commits infanticide rather than seeing her child returned to slavery. As with Morrison's entire fictional oeuvre, the novel profoundly embodies and humanises black life.

Part of what motivated Morrison - who has died at the age of 88 - was impatience at how black literature was typically taught as sociology but was considered intellectually and artistically bereft.

In her Tanner lecture series delivered at the University of Michigan in 1988, she defiantly stated, in defence of a generically marginalised African American presence:

The inspiration provided by her fictional writing and critical scholarship around the ideological, artistic and scholarly place of black literature helped carve out an imaginative and actual space for the likes of me - a black African female - within a predominantly white and male, largely Eurocentric literary and intellectual establishment.

Today, I teach at the same university where I first read Beloved and discovered this remarkably talented, intellectually formidable African-American woman novelist. And her work continues to echo. Not just for me, but for the new generation of literature students who cross my path each year.

A complicated place in the canon

In some ways, perhaps Morrison is even more relevant in South African universities today than she's ever been. Race is a topic that's simultaneously sanitised and amplified in the country's everyday discourse. Morrison's determined refusal to shy away from race reverberates across the Atlantic, resonating with students who still live the enduring political and economic legacies of racial colonialism and apartheid.

On the face of it, the country's demands for social redress would seem to align with Morrison's thinking. But a closer reading shows how her fiction strains against the confines of parochial societal interpretations and exercises. It makes the demand for more than superficial change implemented along purely racial lines. It insists on an interrogation and re-imagining of the entire architecture and workings of race.

This reveals how Morrison's place in both the African-American and global literary canon is quite complicated. It also makes clear why it is that she appeals to so many of my students, across the (proverbial) divide. Each year I watch students from varied racial, social, cultural, economic and gender (or gendered) backgrounds engage with her novels in my classroom. Their readings are intuitive and discerning. This yields often interesting and vigorous discussions, and even heated debates, that reflect the complexity and applicability of her experiences and intellect - and theirs.

Take her debut novel, The Bluest Eye (1970). It provides a delineation of racial self-hatred, incest and familial violence that critiques the deleterious effects of white hegemony. But it also controversially explores and confronts the internalised delimiting contours of black counter-narratives.

The book's feminist focus on the sexual abuse of women speaks to the damaging effects of patriarchal ideologies and practices within black communities. It resonates with all people in South Africa - a country with incredibly high rates of gender violence.

Jazz (1992) is another Morrison novel whose complex existential narratives require equally complex interpretations. Structurally, it mimics the musical genre's polyvocal, sometimes cacophonous, intonations to trace the lives of African Americans across time and space. It's a tough read for two reasons.

First, it requires that students have an appreciation of the technical workings of the artistic cultural form that is jazz. Second, the novel demands from them a critical inquiry into and participatory reading of the experiences of "a people"; of histories that are both outside of and intersect with their own.

This is particularly important at a time when calls are rampant in South African higher education circles for the "Africanisation" of curricula. These calls appeal to contemporary nationalist demands and are in direct contrast to Morrison's stated intolerance of "lazy, easy, brand-name applications". Instead, she and her work insisted on the painstakingly "hard work" of non-prescriptive and interrogative, "border-crossing" analysis.

The measure of a life

And that is the measure of Toni Morrison's life. Her dense, demanding prose reflects our continued need - in post-apartheid South Africa's university classrooms, and elsewhere - to meditate critically and consciously upon our own fragile and imperfect existences. Her narratives put forward morally responsive and socially transformative ways of being in the world. Morrison's legacy, then, is not just to literature: it is to the imperatives of social justice and to the ideals of humanity not yet realised.

SEOUL, South Korea - The South Korean government on Tuesday launched a 'no mask, no ride' policy on buses and ...

Protesters for and against lockdowns clash in Germany

HAMBURG, Germany - German police clashed with a large crowd of demonstrators who gathered to protest against a sanctioned anti-lockdown ... 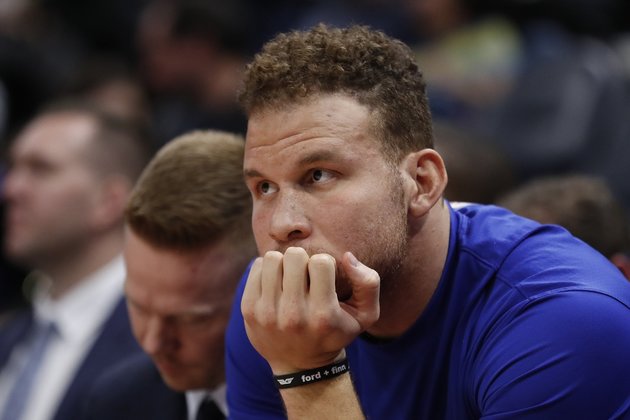 Detroit Pistons senior advisor Ed Stefanski and vice chairman Arn Tellem are starting their search for a general manager. According ... 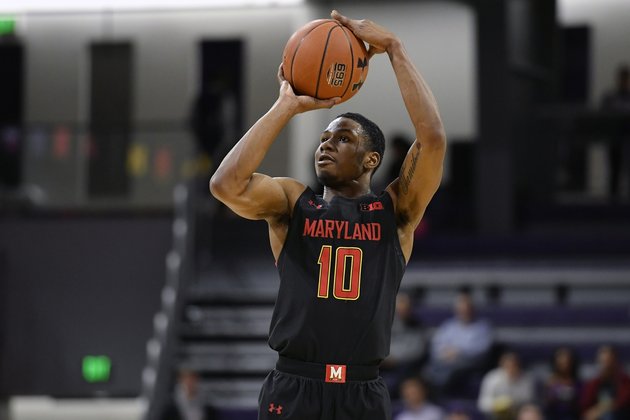 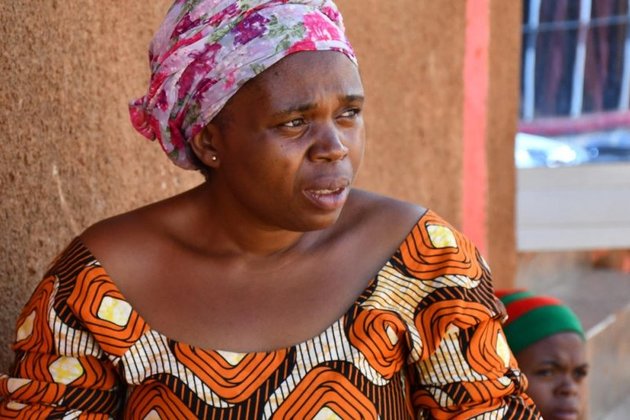 Business was good at the start of this year for Mariney Karemere, a Congolese refugee who makes and sells handbags ...

Thailand Enters Global Race for Vaccine With Trials on Monkeys 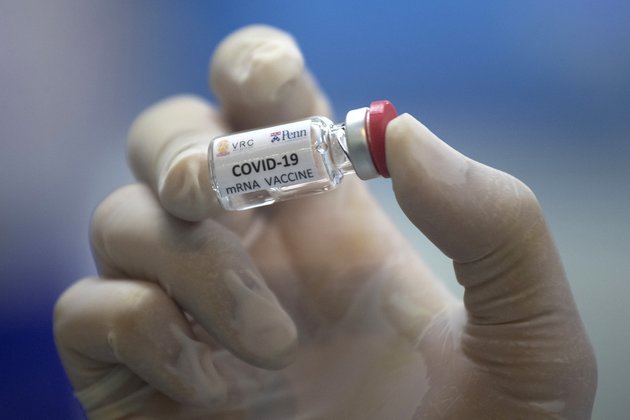 SARABURI, THAILAND - Thailand is conducting tests on macaque monkeys as it races to produce a cheaper, alternative coronavirus vaccine ...