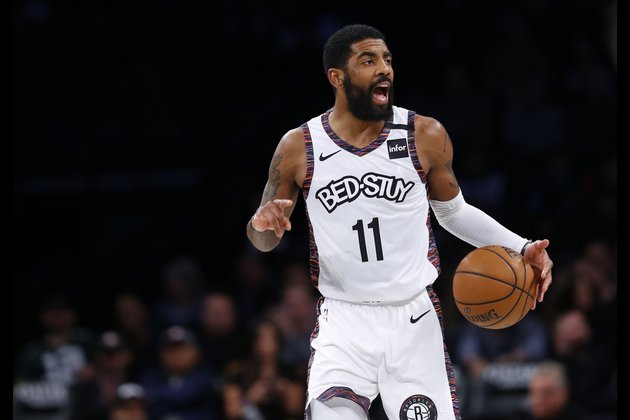 Neither the New York Knicks nor Brooklyn Nets have had much success against the elite of the NBA over the last month. The two Big Apple rivals will get a chance to steady themselves against each other Sunday night, when the Knicks host the Nets.

The Nets will be looking to win for the second timein as many nights after outlasting the host Detroit Pistons, 121-111, in overtime on Saturday. The Knicks were off Saturday after falling 118-112 to the visiting Toronto Raptors on Friday night.

Saturday's win was just the third in 15 games since Christmas for the Nets, who are 1-10 in that span against teams that entered Saturday in a playoff spot. The month-long tailspin included a seven-game losing streak from Dec. 26 through Jan. 7 and a five-game skid that ended Saturday, when Kyrie Irving scored 45 points and committed just one turnover.

But the victory Saturday nonetheless solidified the Nets' hold on the eighth and final playoff spot in the Eastern Conference. Brooklyn (19-25) is three games ahead of the Chicago Bulls (18-30) and 3 1/2 games ahead of Detroit (17-30).

The game against the Pistons was the first of seven straight for the Nets against teams that entered Saturday with a sub-.500 record. After visiting the Knicks, Brooklyn will get chances to solidify its hold on the eighth seed by hosting the Pistons on Wednesday and the Bulls on Friday.

The debt is even greater for the Knicks, who have played better than the Nets since Christmas (5-10 overall, including 2-7 against teams occupying a playoff spot entering Saturday). New York's last three losses are to postseason-bound teams, but the Knicks were outscored by just 17 total points against the Raptors, Philadelphia 76ers and Los Angeles Lakers.

"Definitely tough to keep losing like that," Knicks forward Marcus Morris said following Friday's loss. "It's tougher that we're right there and we're losing. (If they) were not even competing and getting our (butt) kicked, that would be like 'OK, we're not doing nothing.' But we're right there in that game."

Unfortunately for the Knicks, a 7-24 start to the season has all but assured they will head to the lottery for the seventh straight season. But like the Nets, New York will head into the All-Star break with a chance to make up some ground in the Eastern Conference. Eight of its final nine games of the first half are against teams that entered Saturday with a losing record.

The Knicks will likely be without rookie guard RJ Barrett for much of that stretch. Barrett, who has missed the last four games after suffering a sprained right ankle Jan. 16, will be sidelined until at least his next evaluation, which likely won't take place until next weekend. 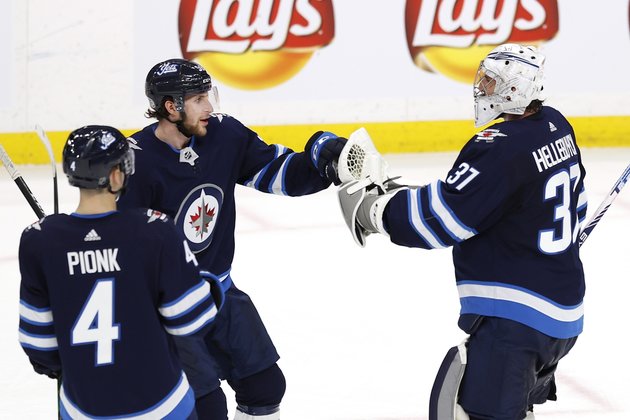 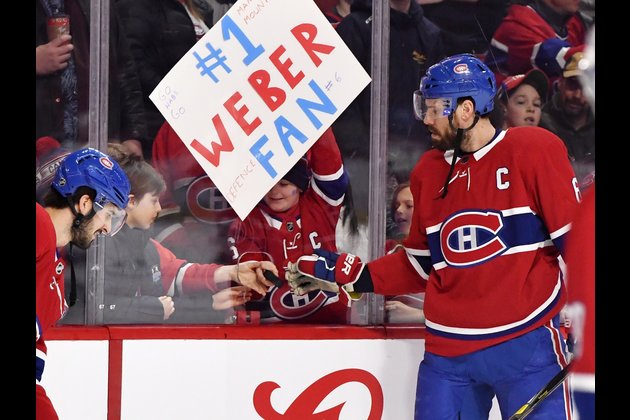 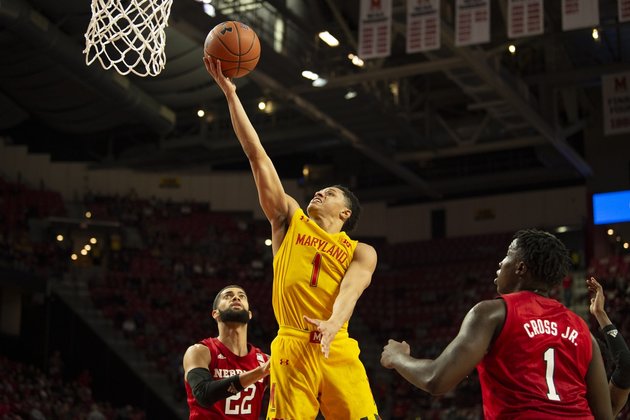