The following table sets out the votes in respect of the election of directors:

99.88% of shares voted were voted in favor of re-appointing Davidson & Company LLP as auditor and authorizing the board of directors of the Company to fix the auditors remuneration for the following year.

Planet 13 (www.planet13holdings.com) is a vertically integrated cannabis company based in Nevada, with award-winning cultivation, production and dispensary operations in Las Vegas - the entertainment capital of the world. Planet 13's mission is to build a recognizable global brand known for world-class dispensary operations and a creator of innovative cannabis products. Planet 13's shares trade on the Canadian Stock Exchange (CSE) under the symbol PLTH and OTCQX under the symbol PLNHF.

The Company is indirectly involved in the manufacture, possession, use, sale and distribution of cannabis in the recreational and medicinal cannabis marketplace in the United States through licensed subsidiary entities in states that have legalized marijuana operations, however, these activities are currently illegal under United States federal law. Additional information regarding this and other risks and uncertainties relating to the Company's business, including COVID-19, are contained under the heading 'Risk Factors' and elsewhere in the Company's annual information form dated April 13, 2020 filed on its issuer profile on SEDAR at www.sedar.com.

No stock exchange, securities commission or other regulatory authority has approved or disapproved the information contained herein.

Green among latest four players to opt out 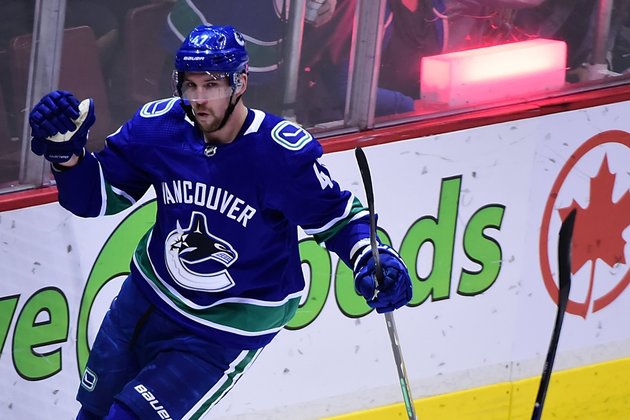 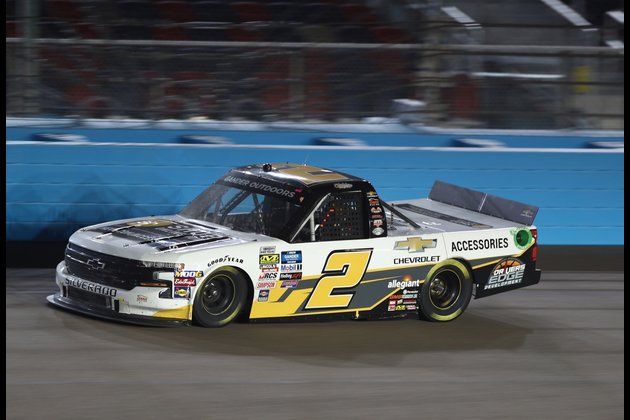 Sheldon Creed earned his first career series victory on Saturday in the Buckle Up in Your Truck 225 NASCAR Gander ... 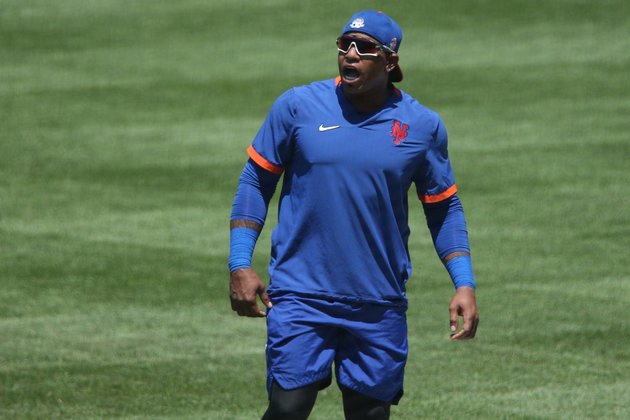 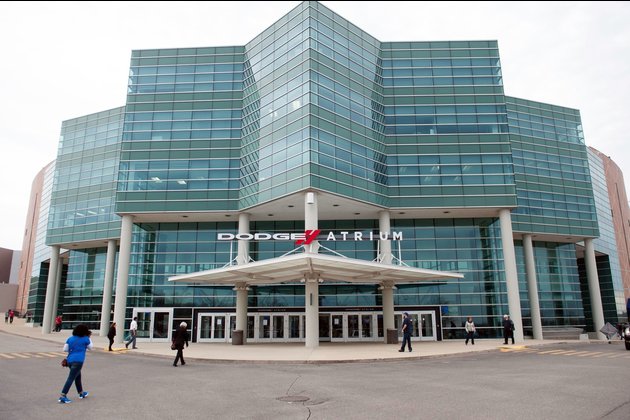 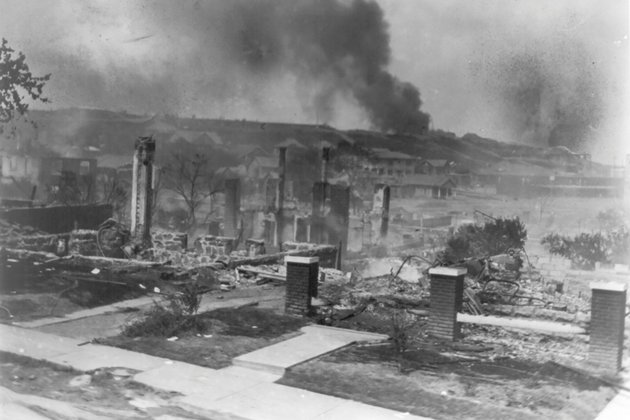