Specifically, are there ever instances in which it's okay to resist arrest? What if a police officer is placing you under arrest even though you haven't done anything wrong?

Police officers in Texas are required to make a lawful, proper arrest any time they take someone into custody. There are rules for officers just as there are laws the public must follow. When police officers violate these rules, someone who is wrongfully charged with resisting arrest may be able to get the charges against them reduced or dismissed.

Rules for Texas Police When Making an Arrest 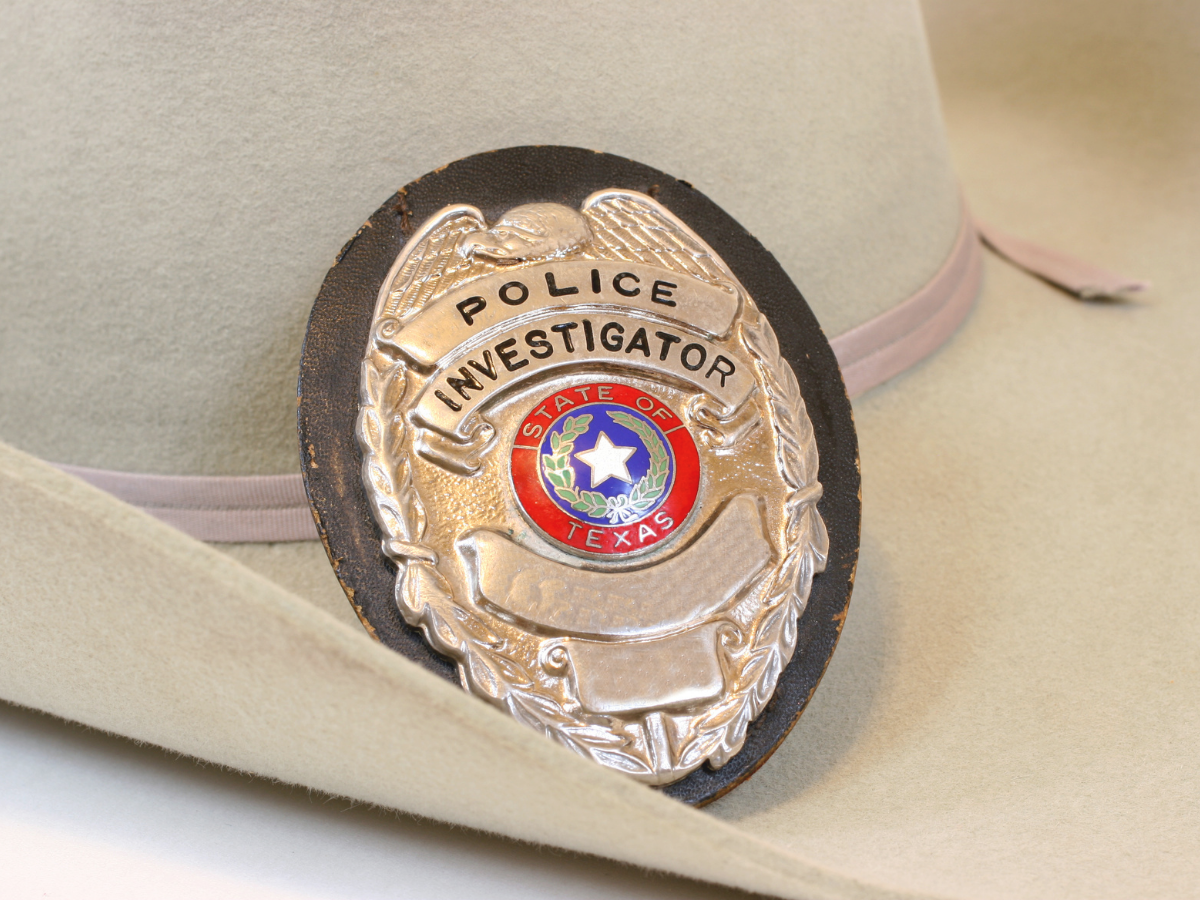 Police officers in Texas must follow the law when it comes to placing an individual under arrest, and are only permitted to arrest someone under one or more of the following circumstances:

Assuming the police can justify placing someone under arrest based on any of the foregoing circumstances, they must do so without engaging in excessive or unnecessary force. In fact, they're supposed to use only the minimum amount of force required to safely take the person into custody.

Obviously, the level of force will increase if the person is fighting the arrest. For example, if the person is hitting or kicking the police officer, the officer has the right to protect himself or herself while making sure the person doesn't sustain injuries due to being combative.

Do You Ever Have a Right to Resist Arrest?

The short answer is: no, you don't have the right to resist arrest in Texas, even if you think the police are wrong to arrest you.

Under Texas law, a person can be charged with resisting arrest if they stop a police officer from making an arrest. This can involve trying to stop the office from arresting them personally or getting in the way of an officer who is trying to place a third party under arrest.

It's important to note, however, that an individual in Texas can't claim that their resistance was justified or excusable because an officer carried out an unlawful arrest. To put it another way, you can't resist arrest just because you believe you did nothing wrong or that the police officer broke the law by arresting you unlawfully.

Understandably, many people find this controversial. After all, no one wants to be arrested when they haven't done anything wrong or when an officer is acting wrongfully, but you must consider that by complying, you are protecting yourself. If you resist arrest, you risk having excessive force used against you, including a taser or other weapon.

As a general rule, you should be respectful toward the police. While you don't have to volunteer any information to them beyond your basic identifying information, it's a good idea to be polite. If you disagree with the arrest itself, you should wait to take it up with a civil rights lawyer in the civil system.

Ultimately, it's always best to cooperate with the police and then contact a Texas criminal defense lawyer as soon as possible. Depending on the facts of your case, you could have a civil claim against the arresting officer or police department that could result in you receiving money damages in the event you can show the officers used excessive force and violated your constitutional rights.

The Penalties for Resisting Arrest

Prosecutors in Texas take resisting arrest charges very seriously. If you've been charged with resisting arrest it's in your best interest to get in touch with a Texas criminal defense lawyer as soon as possible. A knowledgeable criminal defense lawyer can analyze the facts in your case and make recommendations for the best course of action in your case.

Discuss Your Case with a Texas Criminal Defense Lawyer

In many cases, prosecutors stack a resisting arrest charge onto a long list of criminal charges against an individual. This can result in a conviction that leads to a longer prison sentence. If you have been wrongfully charged with resisting arrest, it's important to discuss your case with an experienced criminal defense lawyer in TX.

NATO 2030 commits members to war with Russia and China

Costco starting wage to be $1 per hour more than Walmart

WASHINGTON, DC: Joining other major U.S. retailers who have announced a hike in minimum wage for employees, Costco has said ... 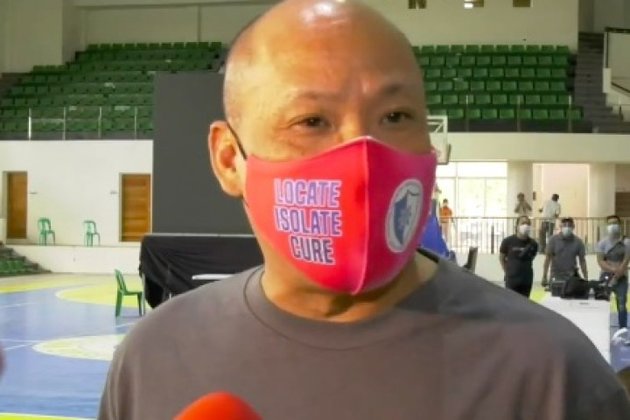 CITY OF SAN FERNANDO, Pampanga, March 1 (PIA) -- The provincial government of Pampanga has intensified its preparation for the ...

Elev: The right place for your holistic developement 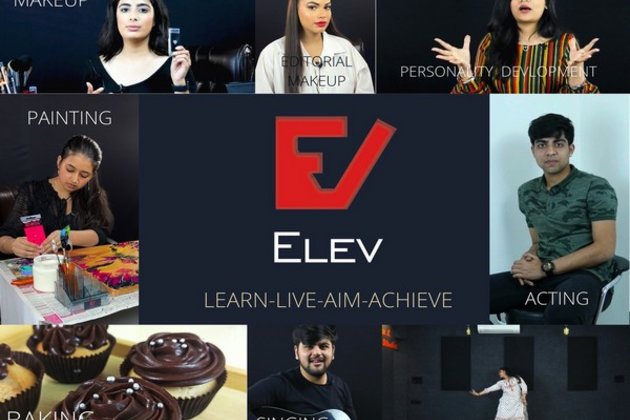 New Delhi [India],March 1 (ANI/SRV Media): Elev is a one-of-a-kind company that aims to teach with a little spice of ... 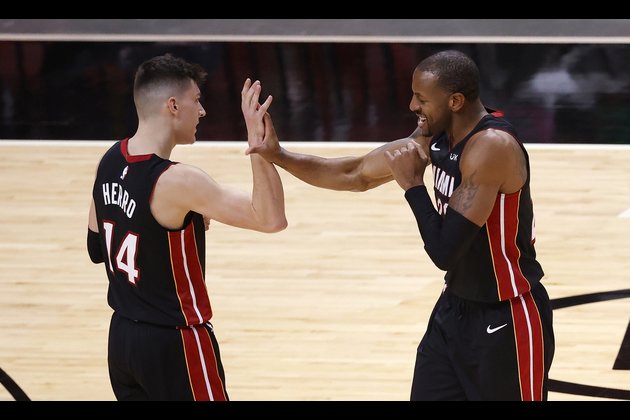 Kendrick Nunn scored a team-high 24 points as the Miami Heat extended their winning streak to six games with a ...