NEW YORK, NY / ACCESSWIRE / January 15, 2021 / Well known in the world of financing for his passionate attitude, Victor Garibay is now making his mark in the entertainment industry. Motivated by his love for entertainment, news, and education, Victor decided to step out on his own and establish his entertainment production company Goldscope Entertainment, and his news and media company GoldscopeFeed. Although his focus lies here, he also is involved with finance, construction and other ventures. 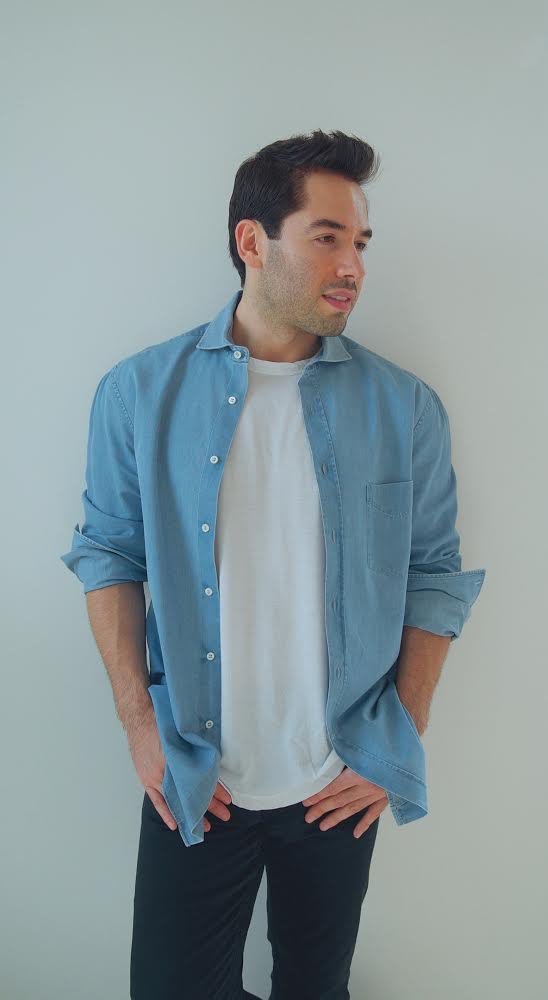 'Coming from the word of financing and finding success in the entertainment industry is exciting. I have had the opportunity to work alongside great business partners. Now it's my time to step out on my own and put my own creativity to use,' Victor says.

Victor has always been a fan of the media industry, from as far back as he can remember. He took every opportunity to work on creative products growing up, whether it be producing or working in any other aspect of the creative process. Through years of experience, Victor was able to gain the skills and baseline knowledge needed to start out on his own.

'Once I had experience in the industry, I wanted to take what I already do, but make it my own,' Victor says.

'Working with both my companies, I have been fortunate enough to have been personally featured in articles and other entertaining content,' Victor says.

With his existing success in media now, it might surprise others to learn that Victor faced many challenges in getting his business started and where it is today. First and foremost, Victor cites patience as a big hurdle in getting established, not just with his business, but with any new entrepreneurial venture. Having patience allowed Victor to build reputable names for both GoldscopeFeed and Goldscope Entertainment, proving them as a legitimate news and media source that are fully capable of producing any of Victor's creative endeavors.

These challenges of patience, along with any other challenge, Victor believes can be faced with adjusting your mindset so any entrepreneur can be ready with the tenacity required to forge ahead.

'Mindset is everything when starting your own business. Having done this a few times already, I am always expecting hard work without quick gratification. That's what we have to keep in mind when starting something new,' Victor says.

With his own successes locked in, Victor takes the time to pass along the lessons he's learned to new entrepreneurs looking to begin on their own journey. Aside from patience, he has one more word to suggest to them: persistence.

'Starting your own business is always going to be a lot of hard work. Don't spend too much time celebrating your successes. Instead, move on to the next item on the list. Don't spend time getting comfortable or discouraged,' Victor recommends.

Always one for taking his own advice, Victor finds success by never doubting himself.

'Only we can be our own roadblocks,' Victor says.

In the coming year, Victor is putting all his energy into Goldscope Entertainment and GoldscopeFeed, the former of which just wrapped production on a feature film. Through placing his focus here, Victor is able to completely avoid competition or comparison with others.

'I focus on how to innovate myself. It always translates into my work and projects, and therefore I am always positive that others will follow along,' Victor explains. 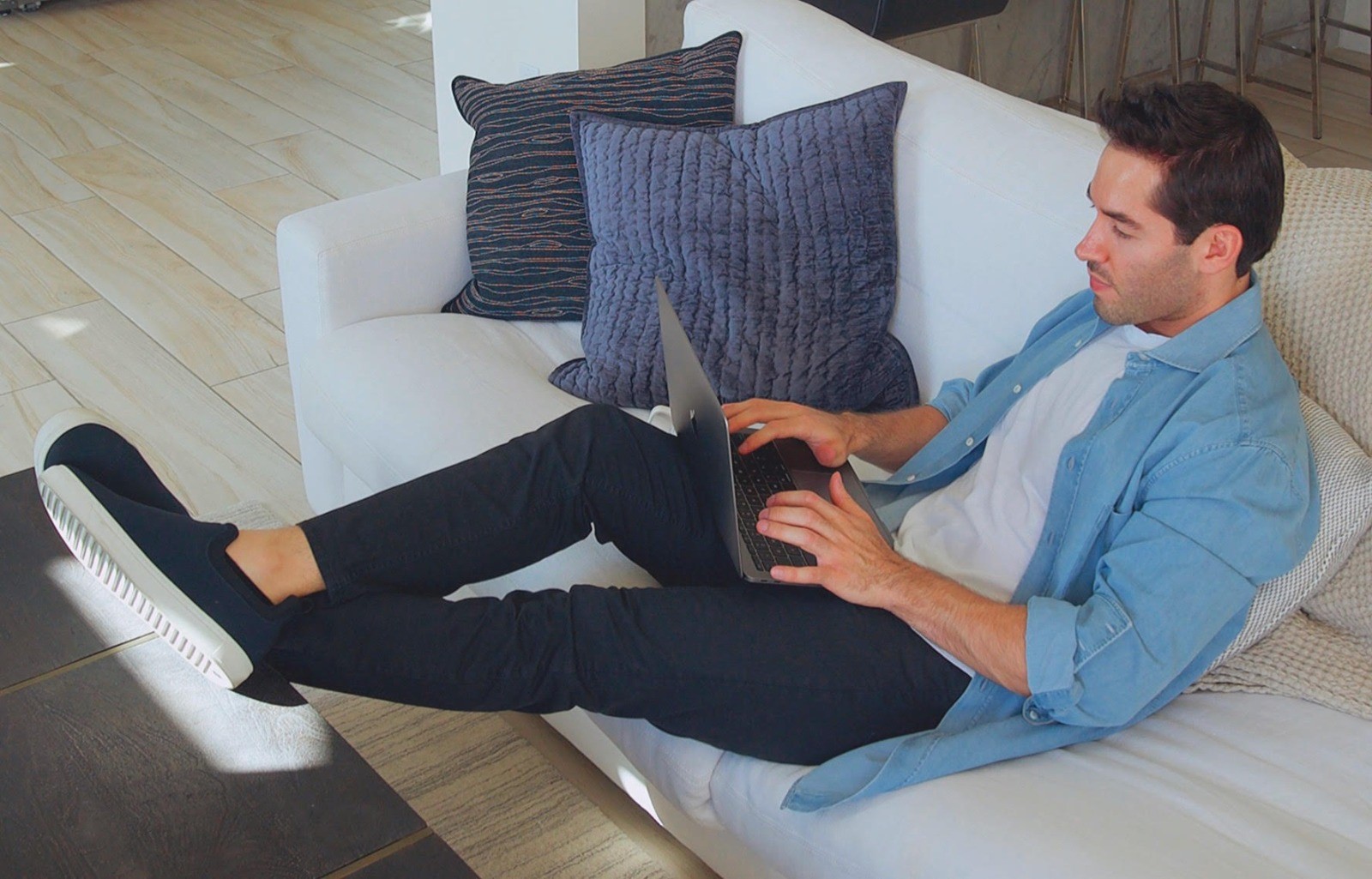 The Goldscope Brand has much to showcase, and much more in the works, so be sure to check out all they have been working on at their website or Instagram account.

Call for moving 2022 Olympics from China 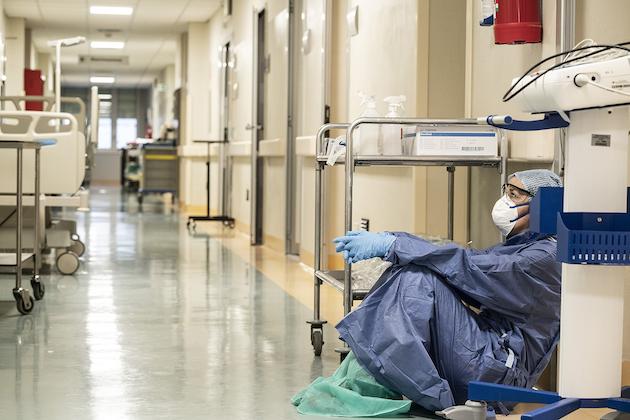 CODOGNO, Italy: Sunday marked one year since Italy experienced its first known COVID-19 death, a 77-year-old retired roofer from the ...

In a massive show of strength to protest three farm laws, more than 100,000 farmers and agricultural laborers gathered in ... 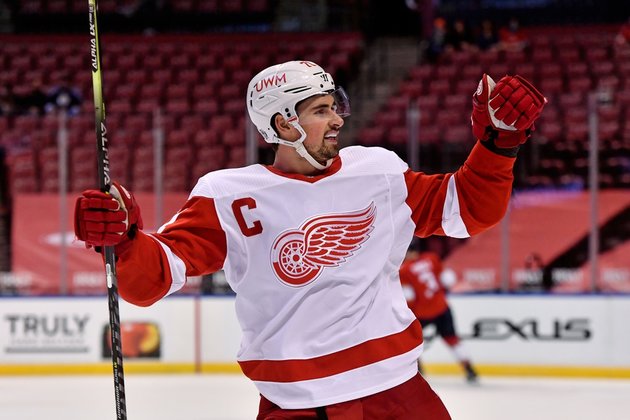 The Detroit Red Wings find themselves at the bottom of the conference standings due to a fundamental flaw: They can't ...

Looking to win their eighth straight, Nets take on Magic 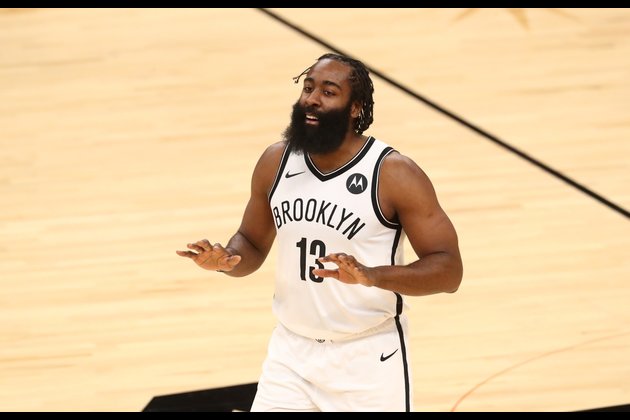 For the first time in nearly a year, fans were in the seats to watch the Brooklyn Nets perform. And ... 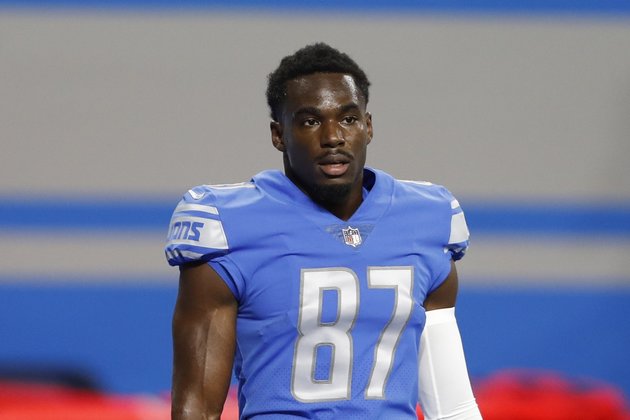 Detroit Lions wide receiver Quintez Cephus sued the University of Wisconsin, accusing the school of making him a "scapegoat" amid ... 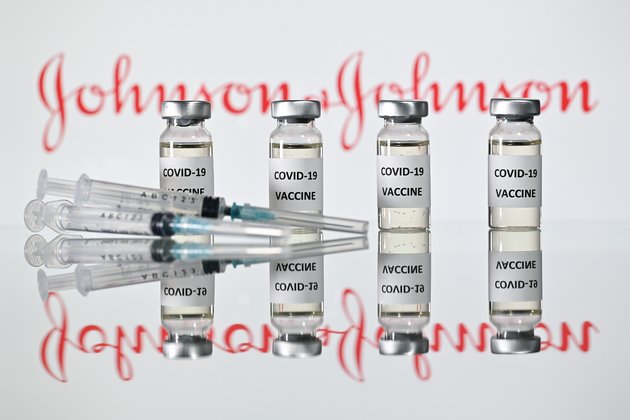 The U.S. government has determined that a one-shot COVID-19 vaccine developed by Johnson & Johnson is safe and offers partial ...