NEW YORK, NY / ACCESSWIRE / January 18, 2021 / In times of COVID-19 and growing anti-immigrant sentiments in America, very few people have been willing to step up and defend those who come to our country looking for a better way of life. The United States, a land built by immigrants, has long been viewed as a place of refuge by those fleeing persecution and poverty in their home countries. Once in the U.S. however, many immigrant families face steep legal battles and a daunting court system before they can officially settle in their new home. That is where immigration attorney Sheree Wright steps in. 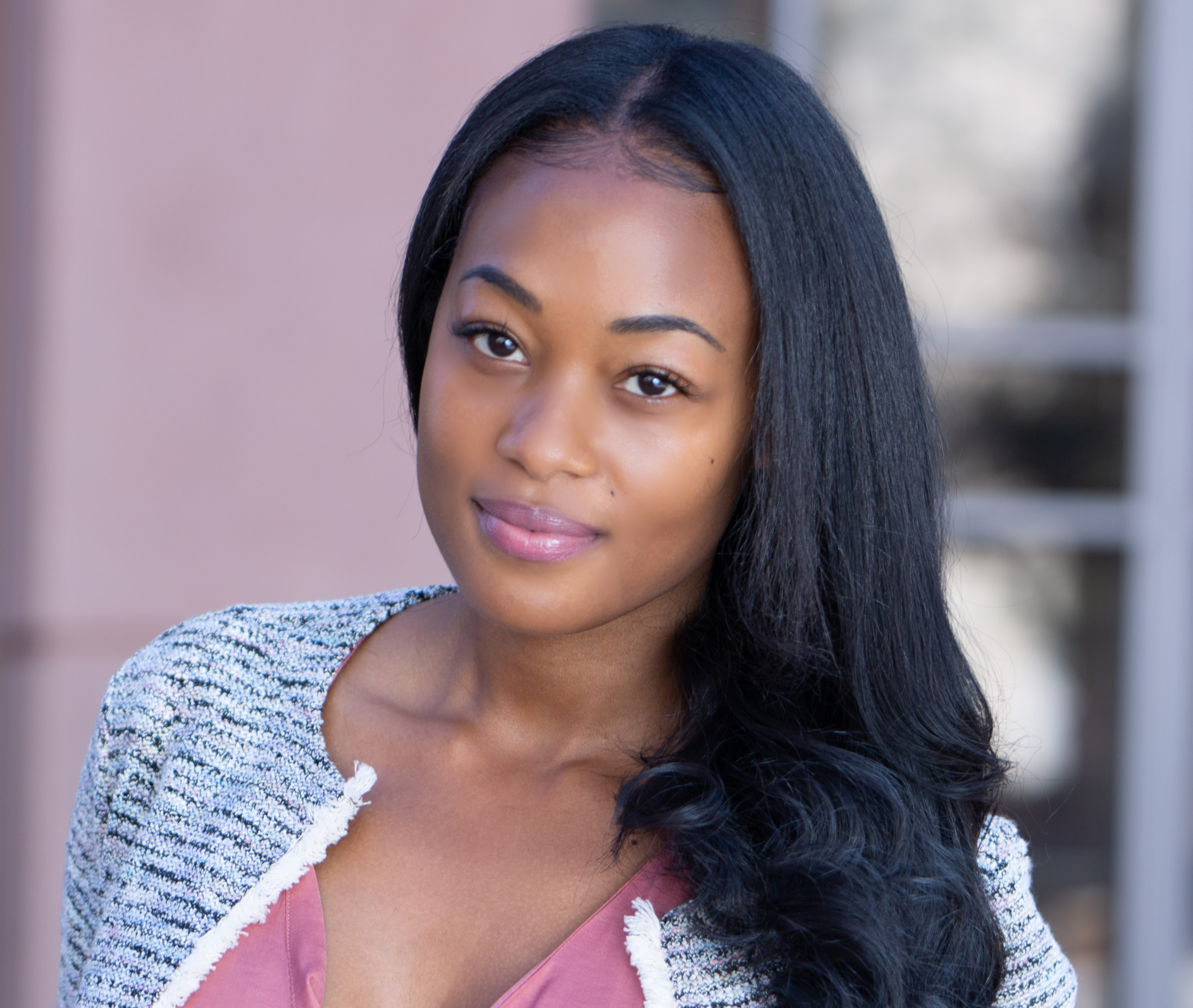 As a longtime resident of Phoenix, Arizona, Wright has been deeply involved in the immigrant communities that she works to protect. 'I am the founding member of IBF Law Group PLLC, based in downtown Phoenix,' explains Wright. 'As an immigrant myself, I work to connect my passion for immigration law with the communities I serve, both through IBF and our non-profit work. Once I noticed the lack of genuine immigration attorneys in the field, I knew that someone had to fill the gap. That someone was me.'

With the spread of the COVID-19 pandemic, however, Wright's work took on another note of urgency. With thousands of immigrants stuck in ICE detention centers on our southern border, COVID-19 stands as a huge threat to those detained by ICE and its many contractors. While ICE itself has adopted three sets of detention standards, including PBNDS 2011, it does not require contractors to adopt any recent standards, leaving the system open to abuse. As a result, many immigrants have contacted attorneys such as Wright to help bring their case forward and quickly find solutions for immigrant families in need.

As Wright explains, 'It is well documented that medical services in ICE detention facilities fall short of a basic standard of care. Many ICE contractors are not required to provide basic levels of medical care to detainees, exacerbating the issue. The result is a patchwork system in which facilities are subject to differing standards and some are subject to no standards at all, and people are outright denied access to care, delayed in receiving medical attention, and are left in conditions that exacerbate their physical and mental health ailments. With that said, detained individuals face an elevated risk of contracting COVID-19.'

The medical dilemmas provoked by this lack of regulation are perhaps most apparent in Wright's home-state of Arizona, which has seen more than two weeks straight of high numbers of reported cases, deaths, and hospitalizations. In immigrant detention centers at Eloy, Florence, and La Palma, COVID-19 infections have spread at a rate higher than any other detention centers in the country. This has set off alarm bells across the state, especially in the immigrant communities of Phoenix and its suburbs. As the representative of many immigrant families, including current detainees, Wright's law firm has had to step into high-gear to address these issues within ICE detention centers.

'Our firms had to shift gears on our approach with our detained clients,' recounts Wright. 'Instead of just going for the regular procedural standard of deportation proceedings, we've had to turn it up a notch. We have filed multiple Writs of Habeas Corpus, Parole Request, and expedited Bond Motions. So far we have seen great success in these requests and are hoping to see even more in the future.' Even as cases pile up, Wright and her firm are working hand-in-hand with immigrant communities and detainees to ensure that their basic constitutional rights are protected in the midst of the current health crisis.

Wright's personal connection with immigration law stretches back to her own life as an immigrant, as well as her time at law school. A graduate of DePaul University, Wright worked hard to familiarize herself with immigration law and other immigrant communities. She soon co-founded a non-profit organization called The Wright Way Foundation, which seeks to reduce poverty and homelessness while generating and providing educational resources necessary to support youths, families, groups, and educators in Jamaica. Wright also became a volunteering member of Mi Familia Vota, a national civic engagement organization that unites Latinos, immigrants, and allied communities to promote social and economic justice through citizenship workshops, voter registration, and voter participation.

When asked what inspired her to work in immigration law, she is quick to point to her biggest role models: 'My parents are my greatest inspiration. They play a huge role in my success and who I am today. They've taught me the importance of being grounded in my beliefs, doing what's right, and most importantly speaking up for the people who can't speak up for themselves.'

Going forward, Wright hopes to successfully represent immigrants in ongoing cases around the ICE detention centers, while expanding access to her firm into neighboring states and immigrant communities. She also hopes to inspire other prospective attorneys to follow her path into law: 'I always say go for it, especially for minorities, because we lack representation in the legal communities. Only 5% of lawyers are African American, while 5% are Hispanic and only 3% are Asian. Higher representation is absolutely necessary and calls on every one of us to pursue our own careers and education into law.'

LOS ANGELES, California: California has now recorded over 50,000 deaths from COVID-19, representing more than ten percent of the total ... 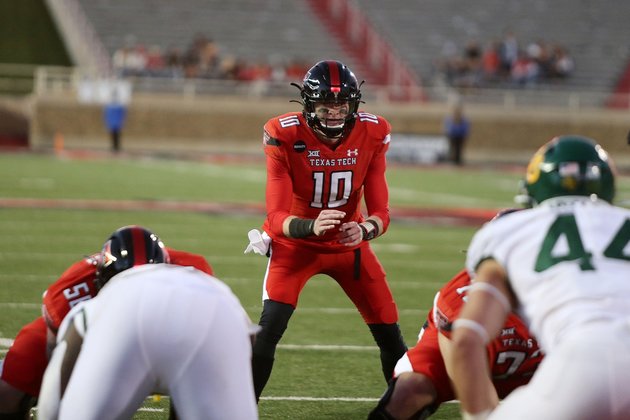 Former Texas Tech quarterback Alan Bowman is transferring to Michigan, he announced Sunday. "Lets get to work!! GoBlue," he captioned ... 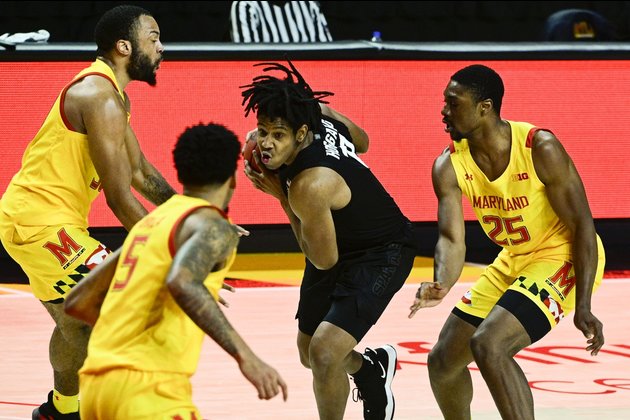 Eric Ayala led four players in double-figures with 22 points to help lift Maryland to a 73-55 home win over ... 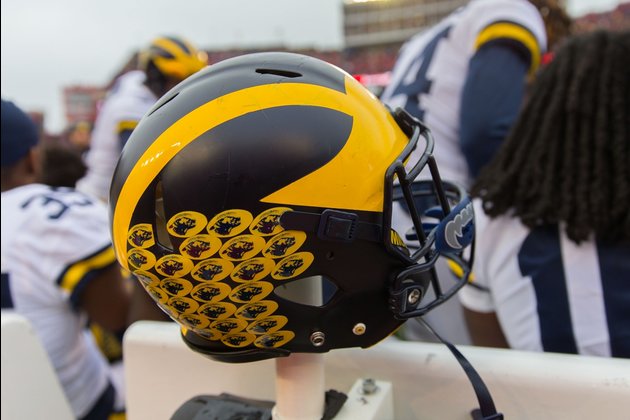 Michigan landed the top-ranked player in the state in the Class of 2022 on Sunday with the commitment of five-star ... 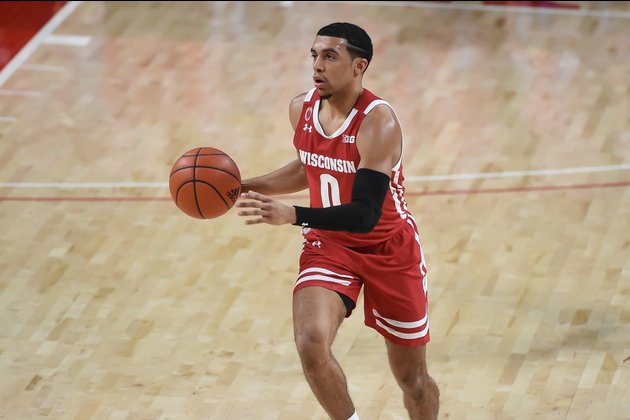 For the rest of this season, Purdue has the luxury of knowing it won't have to leave its home state ...