BAKU, AZERBAIJAN / ACCESSWIRE / April 12, 2021 / ANAMA hosted an open online conference of international-level experts in protection against mining on April 7, 2021. Samir Poladov was the main speaker of the conference. This was reported on the agency's website http://anama.gov.az/news/225

The conference discussed issues of protecting the world community from mining and mine attacks. The journalists were interested in international regulation issues, as well as other cases related to long-range missile systems.

When asked by journalists about Iskander used by Armenia, Mr. Poladov said that the news from ANAMA aroused great interest in the international community and added: 'ANAMA, on behalf of the President of Azerbaijan, Supreme Commander of the Armed Forces Ilham Aliyev, is clearing the territories of mines and unexploded ordnance. ANAMA has been conducting demining operations in the city of Shusha since December 2020. During this period, 234 thousand square meters (23.4 hectares) of territory were examined, 686 unexploded ordnance were found and neutralized. The agency's specialists also examined 183 houses and courtyards, 11 multi-storey buildings. On March 15 this year, during a cleanup operation carried out by the agency's employees in the city of Shusha, the remains of two exploded rockets were found. During the verification of the identification number (9M723) on the missile by Agency specialists and as a result of additional investigation it was established that it was an Iskander-M missile. So far, the agency has found one rocket crater in the city of Shusha. The exact coordinates of the location of both missiles have already been reported in the media. The mentioned missile has the NATO code name 'SS-26 STONE', maximum range 400 km, diameter 920 mm, length 7.2 m, carries a warhead up to 480 kg and has an initial launch weight of 3800 kg. The cleaning process is ongoing and we will provide additional information if any important new results emerge. Thank you for your attention and your questions! '

The next ANAMA conference is scheduled for May. The exact dates will be announced to journalists in advance within a week.

For reference: Samir Poladov is the Deputy Chairman of the Board of the Azerbaijan National Agency for Mine Action (ANAMA). 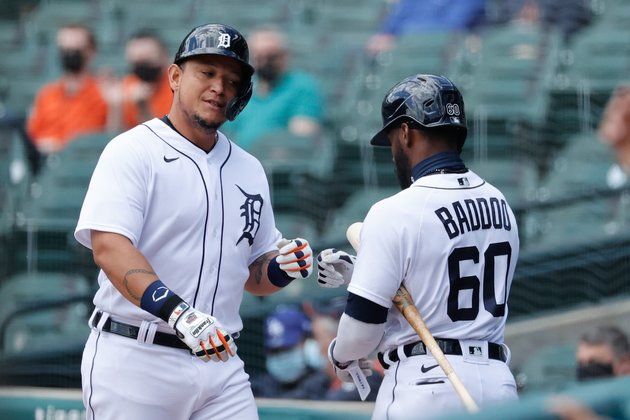 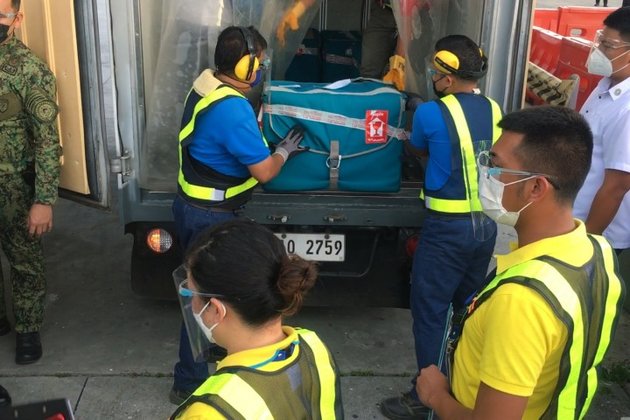 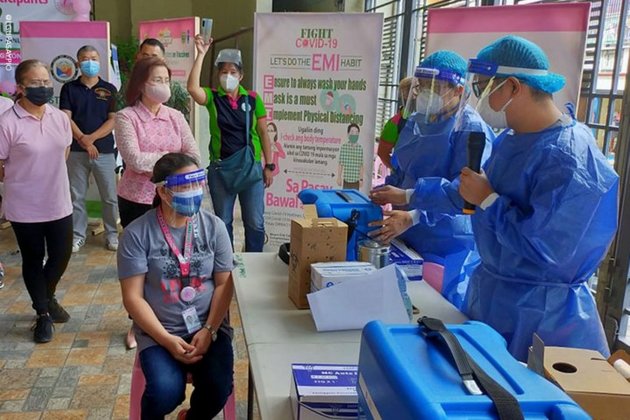 CALOOCAN CITY, May 14 (PIA) -- Pasay City will start its Pfizer COVID-19 vaccines roll out today.This was announced by ...