TORONTO, ON / ACCESSWIRE / April 29, 2021 / MOVE Network, the world's leading NFT aggregator, is pleased to announce a strategic partnership with The H Collective, a well-known film corporation collaborating with Hollywood's top producers and talent. This partnership enables MOVE Network to revolutionize NFT's in the film industry.

The H Collective is a US based production, marketing, film finance and distribution company engaging top Hollywood producers and talent to collectively create high quality original entertainment content for the global market. MOVE Network and The H Collective partnership will allow both companies to pursue the greater value of blockchain technology together. This strategic partnership will provide MOVE Network exclusive access to a wide array of entertainment and art IPs.

We are extremely excited to cooperate with MOVE Network to launch our NFT project,' said Kent Jianhui Huang, Co-Chairman of The H Collective. 'Several companies have approached us about collaborating on NFT projects. We see much potential in NFT and believe that the growth of streaming services is causing a shift away from private film ownership in the film industry.

'The partnership with The H Collective will create continued value for the film industry, by giving filmmakers access to another channel of exposure. MOVE Network in turn will provide the security and peace of mind of transactions done on the MOVE Market - where exclusive content can be bought, sold, and traded by end-users' using cryptographic token assets.' said Daniel Bokun, President & Co-Founder of MOVE Network. 'We are excited as this partnership will provide MOVE Network ownership of diversified IP and access to unique NFT offerings for new and existing market participants.'

MOVE Network is capitalizing on this growth by supporting industries to be more adoptive in using it's NFT ecosystem. With the explosive growth of the Non-Fungible Token ecosystem in 2021, obstacles arise, including little oversight related to the verification process and the huge demand for decentralized trading. MOVE Network sets out to solve these obstacles and is targeted to be the largest NFT aggregator, while providing a highly energy-efficient application to support NFT development.

Following the much-anticipated partnership with The H Collective, MOVE Network will continue to expand in the developing its NFT marketplace for the film industry. Soon, users will be able to tokenize, trade, migrate and store the digital film content into crypto NFT assets on MOVE Market - offering NFT collectors a comprehensive ecosystem to securely maintain unique crypto NFTs and digital assets in one place. MOVE Market is a one-stop-shop solution for end-users' to display cryptographic token assets as an attractive medium for virtual trading. MOVE Network strives to be a catalyst for the film industry making its strategic partnership with The H Collective a reflection of this mission and continued success. 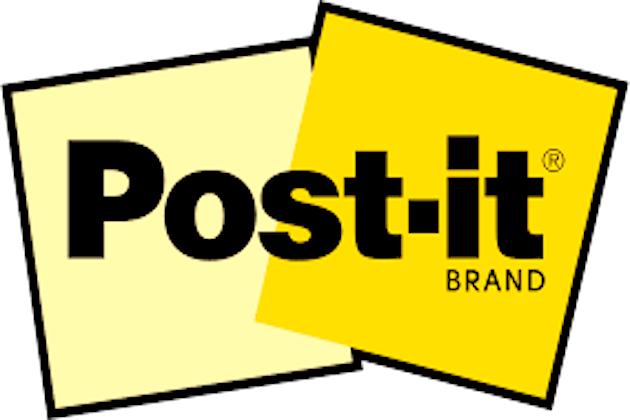 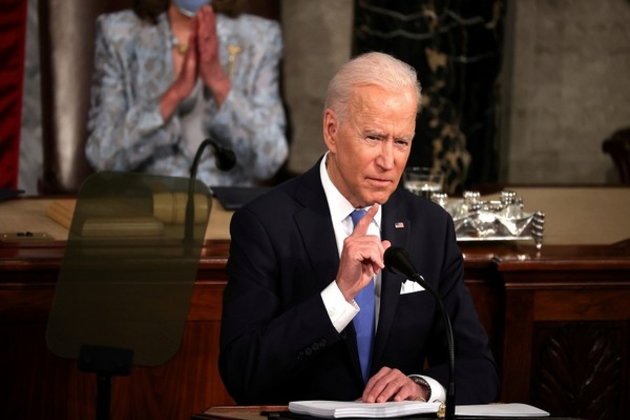 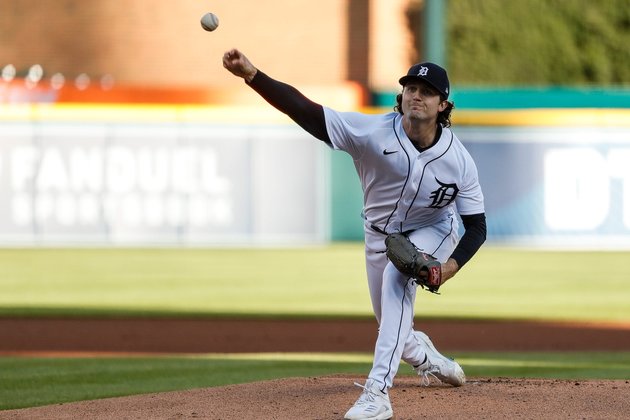 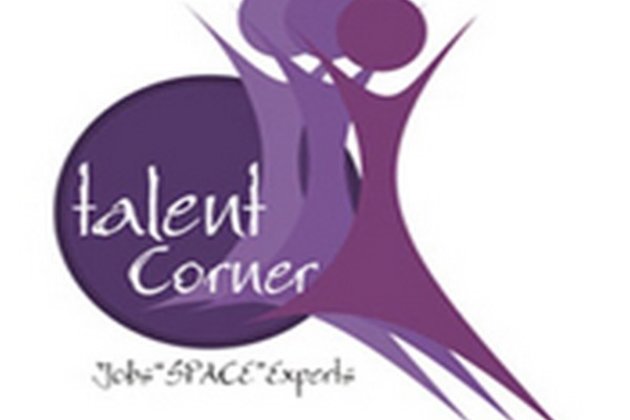 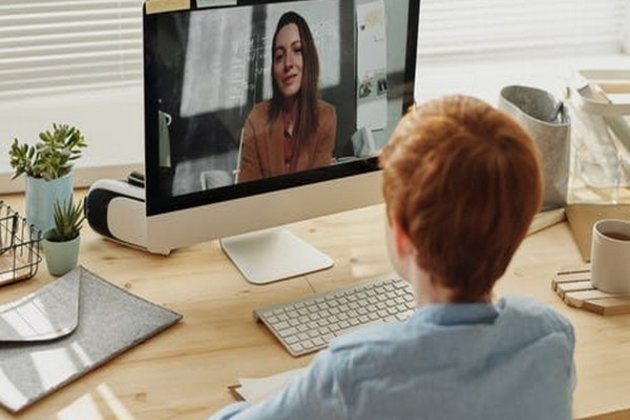