President Joe Biden announced his administration would purchase an additional 500 million COVID-19 tests on top of the 500 million tests he previously announced.

He also announced his administration would purchase an additional 500 million COVID-19 tests on top of the 500 million tests he previously announced.

A total of 1,481,375 new cases and 1,904 new deaths were reported on Monday, according to data of Johns Hopkins University. The single-day increase of cases has set a new record around the globe since the onset of the pandemic.

The country is now averaging over 760,000 new COVID-19 cases each day and over 1,600 new deaths each day, up significantly week by week, according to latest CDC data.

The recent COVID-19 surge in the United States driven by the highly infectious Omicron variant is leading to record high hospitalizations, and critical shortages of healthcare staffs.

The country is averaging over 20,000 new hospitalizations each day, up 24.5 percent over the previous week, setting a new record since the CDC started tracking the data from Aug. 1, 2020.

Nineteen U.S. states have less than 15 percent remaining capacity in their ICUs amid health care staffing shortages. Four of them have less than 10 percent capacity, including Kentucky, Alabama, Indiana and New Hampshire, according to data from the U.S. Department of Health and Human Services Wednesday.

Snow storm closes much of Greece, including Athens

ATHENS, Greece: A severe snowstorm that swept across the Mediterranean region has stranded thousands of motorists on a motorway in ...

BRUSSELS, Belgium: A European Union watchdog, the European Court of Auditors (ECA), has warned that the EU faces considerable economic ...

FORT PIERCE, Florida: The U.S. Coast Guard is searching the waters off eastern Florida, with hopes of saving 39 missing ...

BANGKOK, Thailand: In a landmark move, Thailand, on January 25, emerged as the first Asian nation to decriminalize the use ...

TAIPEI, Taiwan: In its largest sortie in 2022, China sent 39 warplanes towards Taiwan on January 24, amidst tensions over ...

PARIS, France: Under the latest COVID-19 rules adopted by the French government, leading tennis player Novak Djokovic could be allowed ...

OAKLAND COUNTY, Michigan: A 55-year-old Michigan woman who checked her email spam folder for a missing message, discovered she had ...

JACKSON, Mississippi: Record high fertilizer prices could result in Mississippi farmers planting smaller crops in 2022."Mississippi is such an agricultural ... 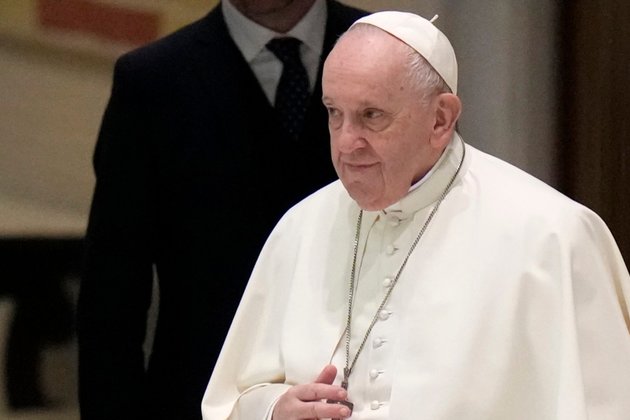 ROME - Pope Francis denounced fake news about COVID-19 and vaccines Friday, blasting the 'distortion of reality based on fear' ...

No. 24 Illinois puts first place on the line at Northwestern 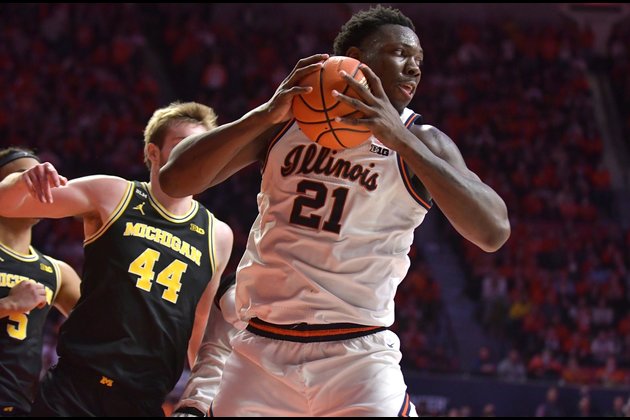 No Kofi Cockburn or Andre Curbelo? No problem. At least not on Tuesday night as No. 24 Illinois edged No. ... 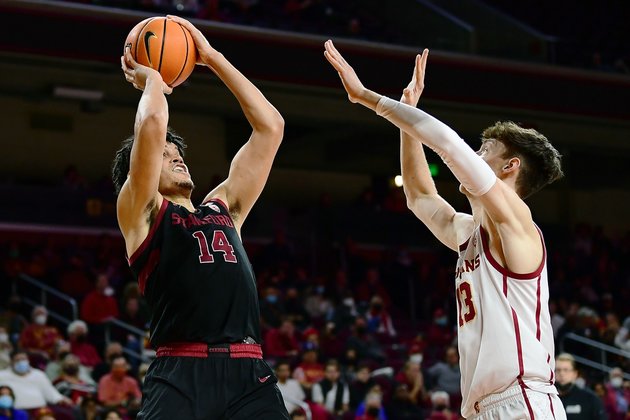 Harrison Ingram drove for a tiebreaking layup with 34 seconds remaining and Stanford upset 15th-ranked Southern California for the second ...

Winning streak snapped, Pens hope to bounce back vs. Wings 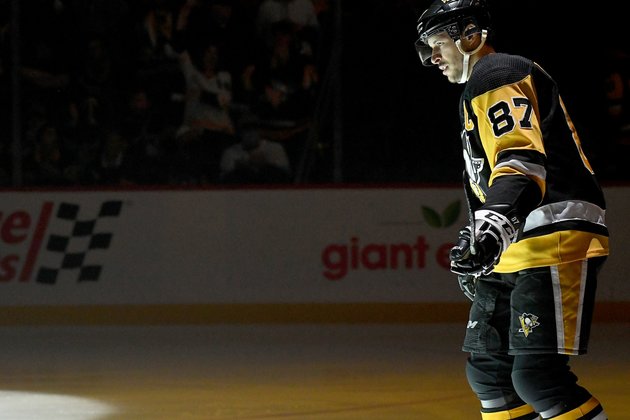 The Pittsburgh Penguins will look to get back on the winning track Friday when the Detroit Red Wings visit. Pittsburgh ...