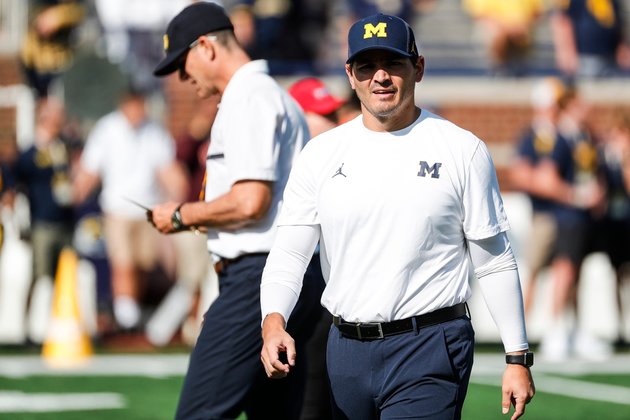 Mike Macdonald has returned to the Baltimore Ravens as the team's new defensive coordinator.

Jim Harbaugh hired Macdonald away the Ravens almost exactly a year ago to run the Wolverines' defense. Michigan finished No. 20 nationally in total defense and eighth in scoring defense in Macdonald's only season.

"Mike is one of us -- a Raven through and through," John Harbaugh said in a statement. "During his initial seven seasons with us, it was evident that his leadership, intelligence and passion would earn him the opportunity to be a defensive coordinator in the NFL.

"Mike has continuously proven himself, including when he led one of the country's best defenses at Michigan last year. He is a proven play-caller who knows our system well. He also fully understands the standard of playing defense in Baltimore."

Macdonald replaces Don "Wink" Martindale, who was fired by the Ravens last week.

In 2021, Martindale's defense ranked first in the NFL in rushing yards allowed (84.5 per game) but dead last in passing yards allowed (278.9). The Ravens went 8-9 and missed the playoffs for the first time since 2017.

Baltimore also ranked second in the league in scoring defense in 2020, third in 2019 and second in 2018 under Martindale.

DOLNI MORAVA, Czech Republic: The world's longest pedestrian suspension bridge has opened at a mountain resort in the Czech Republic. ... 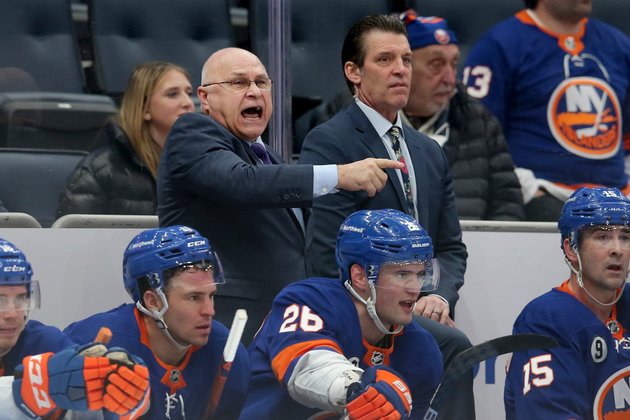 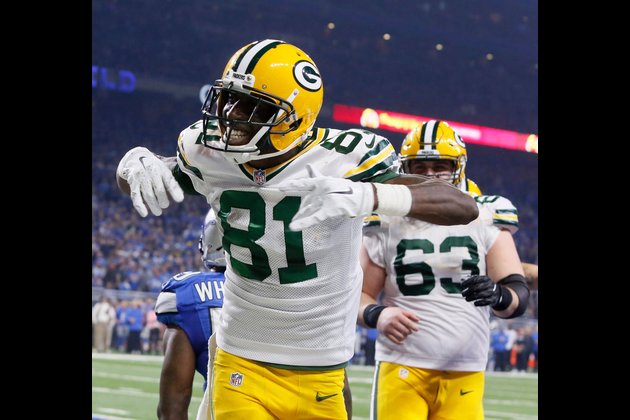 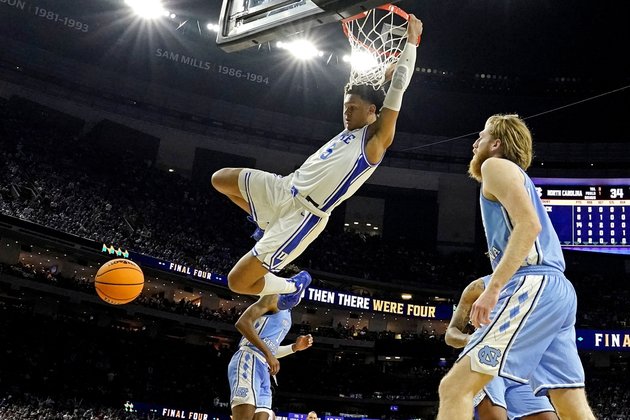 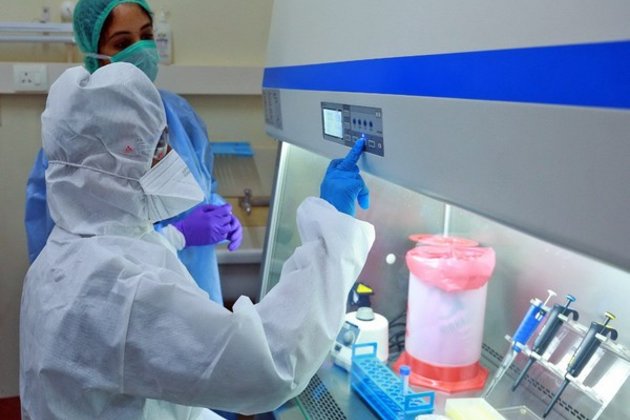 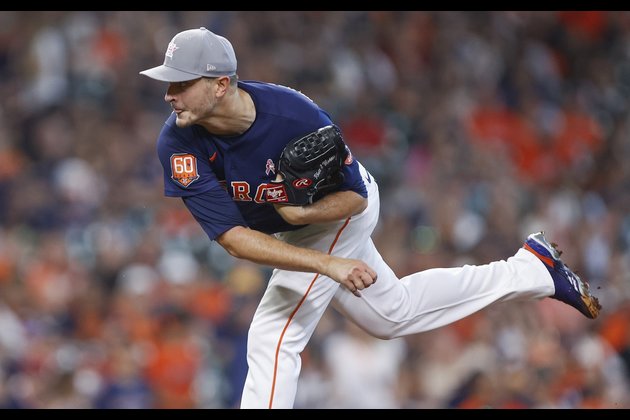