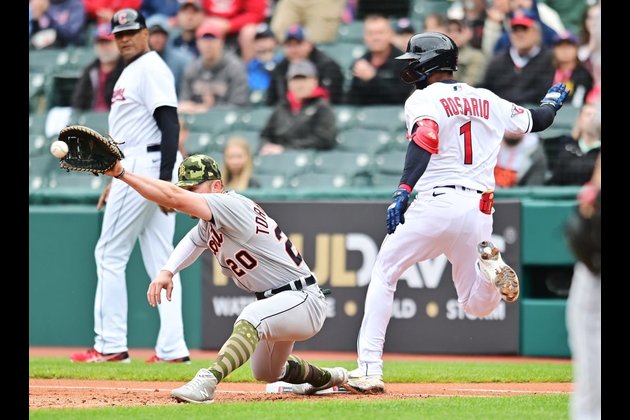 Faedo (1-1, 3.00), making his fourth major league start, pitched 5 1/3 innings and allowed six hits, two earned runs and two walks. The 6-5, 225-pounder struck out two batters. Faedo, a first-round pick in 2017 from the University of Florida, made his major league debut on May 4.

Bieber (1-3, 3.55) pitched seven innings and allowed six hits, three runs, two earned, and two walks. The right-hander struck out a season-high 10 batters. It was his 22nd career game with 10 or more strikeouts, according to Bally Sports Great Lakes.

The Guardians had a chance to possibly take the lead in the fifth. Austin Hedges led off with a single. Amed Rosario followed with a high drive that appeared to be headed over the wall in center. Daz Cameron, the son of former major leaguer Mike Cameron, scaled the wall and robbed him of a home run and then doubled off Hedges at first. The key defensive play preserved Detroit's 3-2 lead.

The Tigers added a key insurance run with two outs in the eighth when Javier Baez blasted his third home run of the season. The home run traveled an estimated 398 feet and snapped Baez's 5-for-39 skid. It was his first homer since April 26 and first RBI since April 30.

Detroit recorded the first run off Bieber in the first inning this season. Robbie Grossman walked to lead off the game and stole second. He moved to second on a grounder and scored on Miguel Cabrera's double.

The Guardians' run in the first mirrored Detroit's. Rosario walked with one out, stole second and came home on Owen Miller's single. It was his ninth RBI in his last seven home games.

The Tigers quickly regained the lead. Jonathan Schoop walked to lead off the second, stole second and scored on Cameron's base hit for a 2-1 edge.

Cleveland knotted the score at 2-2 in the fourth. Josh Naylor drove his sixth home run over the center-field wall, a blast that traveled an estimated 416 feet.

It was his fourth home run in his last three games.

The Tigers took a 3-2 lead on an error by Naylor at first, which allowed Tucker Barnhart to score.

SOFIA, Bulgaria: Russian diplomats and their families departed Bulgaria over the weekend, amidst heightened tensions between the two eastern European ...

No end in sight as South Africa suffers thru power cuts

JOHANNESBURG, South Africa: More frequent power cuts in South Africa have affected households and businesses across the country, with state-owned ...

HONG KONG: An engineering vessel with 30 people on board went missing 200 miles off Hong Kong after it snapped ...

As Covid cases rise in France, no return to mandatory restrictions

NICE, France -As some 1,000 Frenchmen are being hospitalized daily with Covid infections, French officials have "invited" or "recommended" the ...

BRUSSELS, Belgium: Negotiations on a free trade agreement between the European Union and New Zealand ended successfully this week, paving ...

CAIRO, Egypt: Egyptian authorities have prohibited swimming in a stretch of the Red Sea after an Australian woman was killed ... 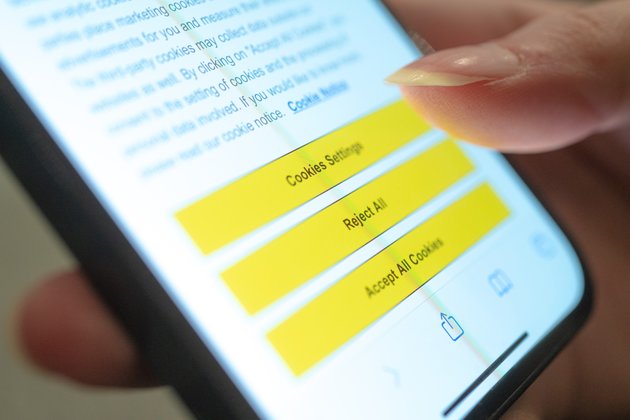 Website cookies are online surveillance tools, and the commercial and government entities that use them would prefer people not read ... 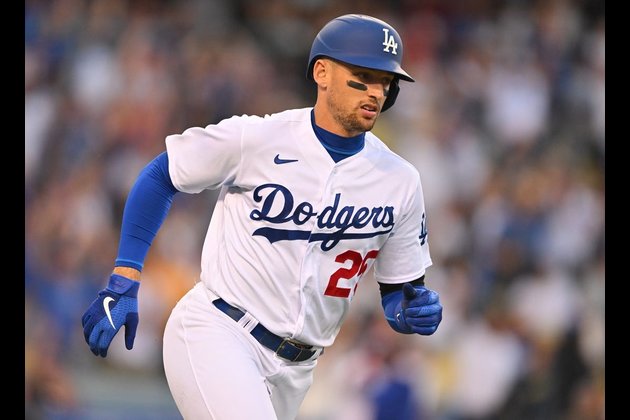 Trayce Thompson is making the most of his second stint with the Los Angeles Dodgers, who continue their three-game series ... 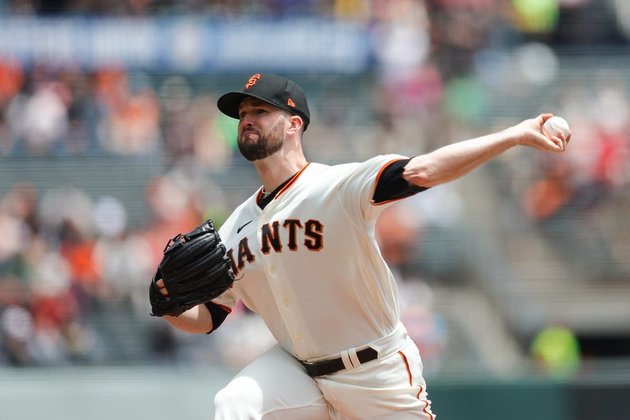 Veteran left-hander Alex Wood gets the start Tuesday night as the San Francisco Giants try to halt a five-game losing ... 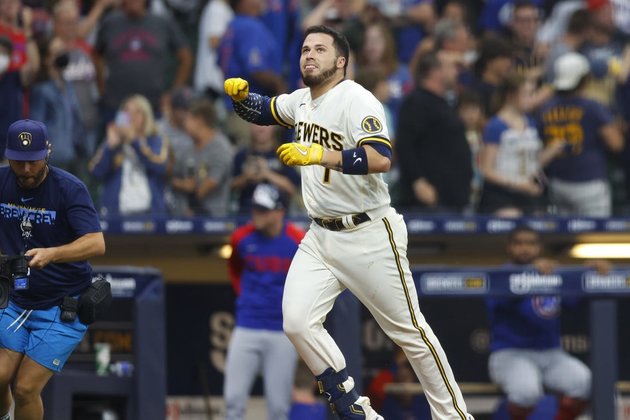 Victor Caratini lined a three-run home run with two outs in the 10th inning to give the Milwaukee Brewers a ... 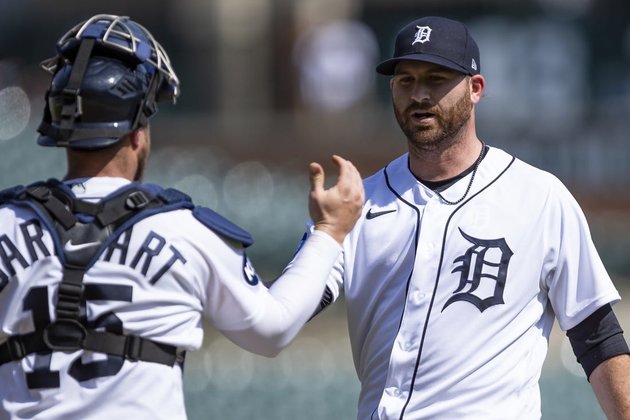 The parade of starting pitchers shuttling between Toledo and Detroit continues for the Tigers as they head into the third ...

Birds of Prey (and the Fantabulous Emancipation of One Harley Quinn