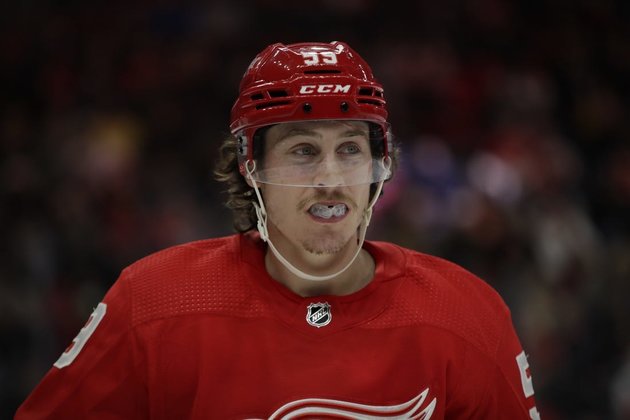 Bertuzzi sustained the injury after being hit by a shot from teammate Ben Chiarot late in the third period of Detroit's 5-4 shootout loss to the Buffalo Sabres on Wednesday.

Bertuzzi, 27, missed a month of action after breaking his right hand in the second game of the season. He has four points (one goal, three assists) in nine games in 2022-23.

He is the nephew of former NHL player Todd Bertuzzi. 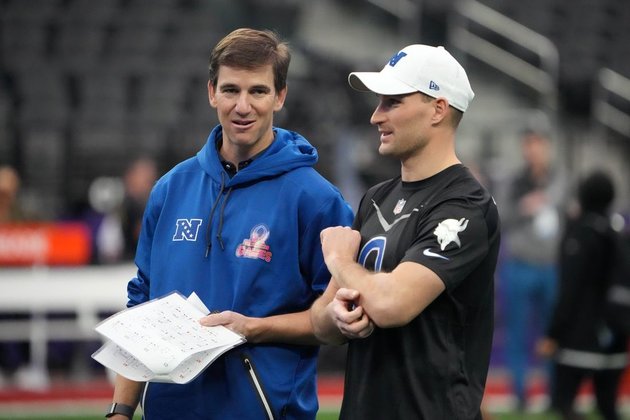 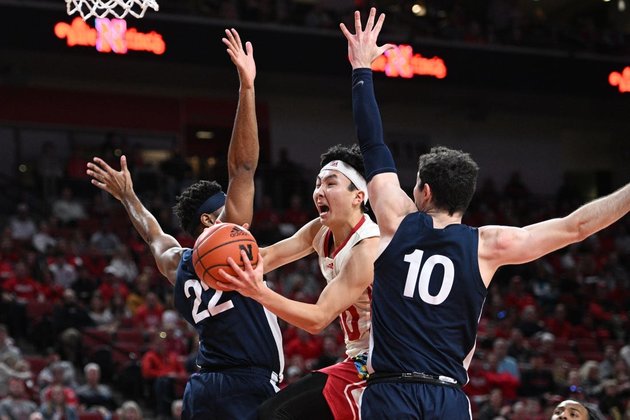 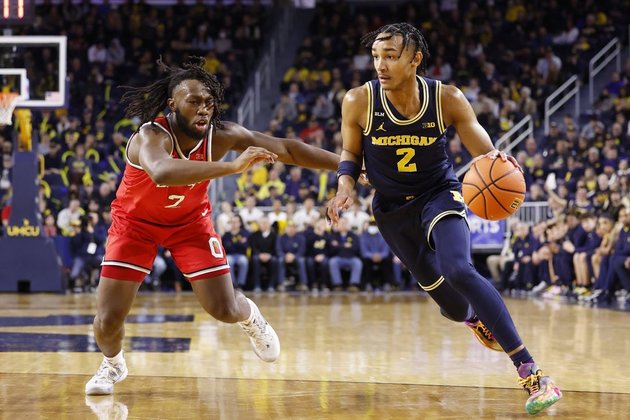 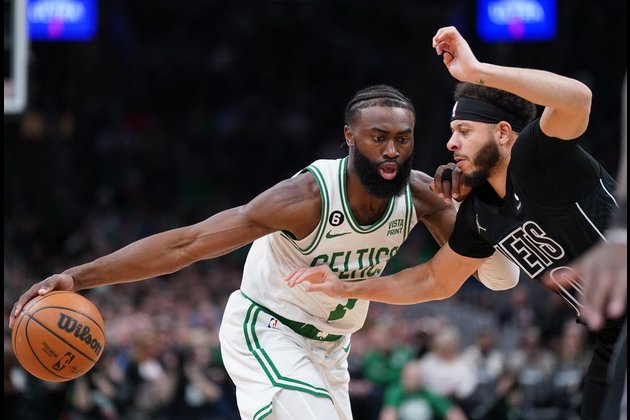