The two companies will look to finalize the deal as soon as the requisite due diligence reviews have been completed, as part of combination strategy Mr. Val will resign as TGI's Chief Excutive and Mr. Philippe Machuel (https://www.linkedin.com/in/philippe-machuel-65987424/), CEO of Shelly, will take over position of CEO of TGI as well as joins the Board of Directors, Sara Machuel is going to be the the head of European Operation in Paris, France and in charge of global business development.

Phillippe Machuel, CEO commented: 'The entire SHELLY team is proud to be part of the TGI mission and growth story. We are pleased that our investors overwhelmingly supported the merger with this fast-growing AI NO SOLIUS company and brand with significant upside potential. We carefully selected our strategy of its strong foundation for sustainable growth, its loyal customer base and its management team's relentless focus on execution. We look forward to continuing our partnership as long-term owners and supporters of the Company's mission.'

Shelly started in 1999 as a 501C company, located in west part of France, and dedicated to deploy baby steps AI solutions focused on Manufacturers Operations.

In 2000 it became an LLC mainly operating on France domestic market.

In 2002, Shelly solution was deployed in major pharmaceutical company and became a JD Edwards partner for France Market.

In 2003 it became a JD Edwards partner on European market, then in 2004 globally. Together with JDEdwards, Shelly deployed solutions for many Fortune 500 Companies, in Spain, Greece, Slovakia, USA, Quebec, etc.

Shelly AI methodology is a discrete quantity of intelligence proportional to the magnitude of efficiency you need to diffuse within the educated conversation you have with your business.

It is discrete because Shelly AI uses only distinct data that matters.

It is proportional because Shelly AI provide the level of performance that uses the least number of inputs (energy) o achieve the highest amount of output.

It is diffused in your business to proceed from many directions toward the center of your objectives.

The educated conversation with your company sustains the intrinsic brightness of your business.

As part of this reorganization strategy, TGI terminates its agreement with XR-LABS.

About Shelly North Carolina, Inc. https://www.shellyincorporated.com/ At Shelly, our technology solutions empower you to have an educated conversation with your current workflow processes. Shelly solutions do not REPLACE your current technology…we integrate….and design improved workflows based on what YOU want to accomplish with your operations. There is no new build-up required. No unsettling training curve to navigate. The questions that keep you up at night are turned into targeted, relevant commands for your existing database that give you more control over all aspects of your operations, and even uncover new revenue streams hidden inside the data that's already at your fingertips. It's not just about the software. Shelly's self-evolving and highly-adaptable solutions elevate your enterprise to a constant state of READINESS to address issues today, tomorrow, and well into the future.

About ADVENT GALAXY Inc. and its main product ADVENT EXPO: Expo is going to become a central meeting place and center for important social interactions between people of different backgrounds and age groups. Underlying technology allows for merchants, consumers, and large enterprises to be replaced by a virtual EXPO in the metaverse. EXPO will cater to B2C+B2B+B2E= B2X, or simply stated B2All.

Entertainment zones, meeting and interacting with your friends at a coffee shop in real time is the future. Conducting business in co-working spaces without leaving one's house is the future. A VR/ AR ADVENT™ EXPO is coming soon and will become a reality, thanks to Advent Galaxy.

About TGI Solar: TGI SOLAR POWER GROUP INC. is a diversified holding company. TGI's strategy is to acquire innovative and patented technologies, components, processes, designs, and methods with commercial value that will give competitive market advantage and generate shareholder value.

This announcement contains forward-looking statements within the meaning of the 'safe harbor' provisions of the U.S. Private Securities Litigation Reform Act of 1995. Such statements include but are not limited to statements identified by words such as 'believes,' 'expects,' 'anticipates,' 'estimates,' 'intends,' 'plans,' 'targets,' 'projects' and similar expressions. The statements in this release are based upon the current beliefs and expectations of our company's management and are subject to significant risks and uncertainties. Actual results may differ from those set forth in the forward-looking statements. We undertake no duty to update any forward-looking statement, or any information contained in this press release or in other public disclosures at any time. Finally, the investing public is reminded that the only announcements or information about TGI Solar Power Group Inc. which are condoned by the Company must emanate from the Company itself and bear our name as its Source.

Republicans in Congress to impeach border official due to migrants

WASHINGTON D.C.: In a sign of future political battles over record numbers of illegal crossings under Democratic President Joe Biden, ...

MOSCOW, Russia: Russian state-run TASS news agency has reported that a US woman was detained and fined by a Russian ...

ISLAMABAD, Pakistan - Former President General (retd) Pervez Musharraf died in a Dubai hospital on Sunday at the age of ... 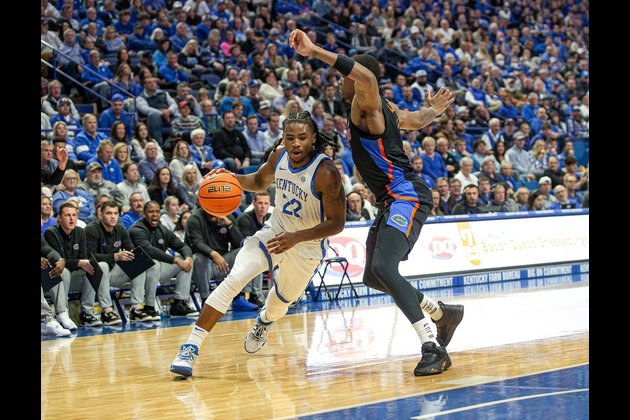 Arkansas and Kentucky each have work to do over the final four weeks of the regular season to ensure they ... 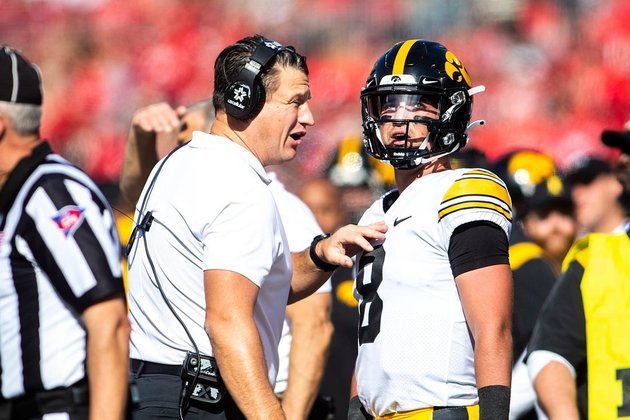 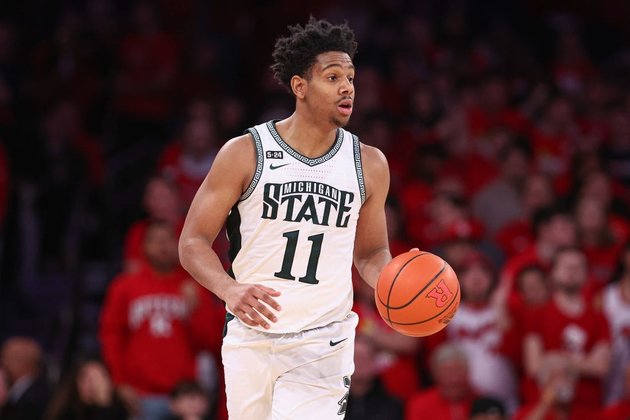 Michigan State came up empty against the top two teams in the Big Ten last week. The Spartans open this ...

Red Wings want to 'keep the foot on the gas,' starting vs. Oilers 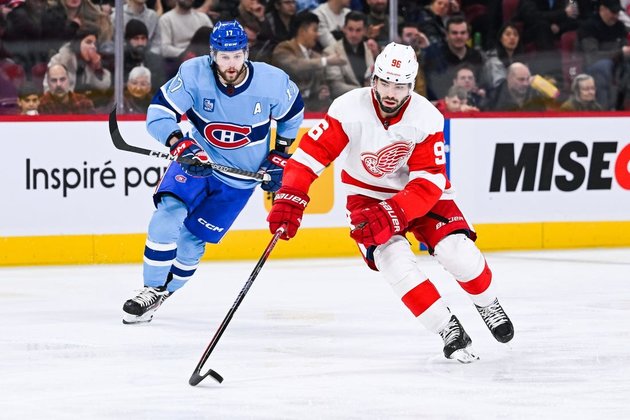 The Detroit Red Wings want to play meaningful games the rest of the way. They'll have to put together a ... 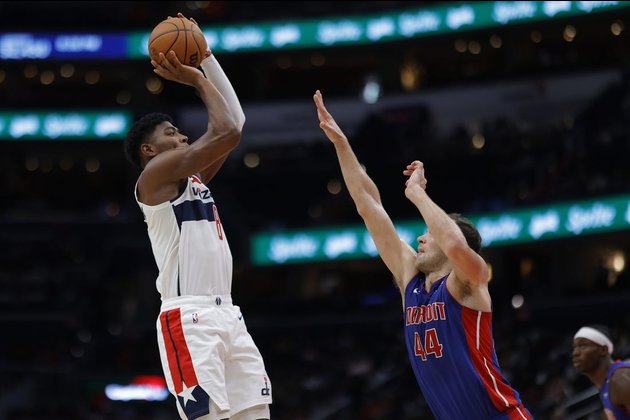 The NBA announced Monday that the Washington Wizards-Detroit Pistons makeup date will be March 7, a move that also necessitated ...